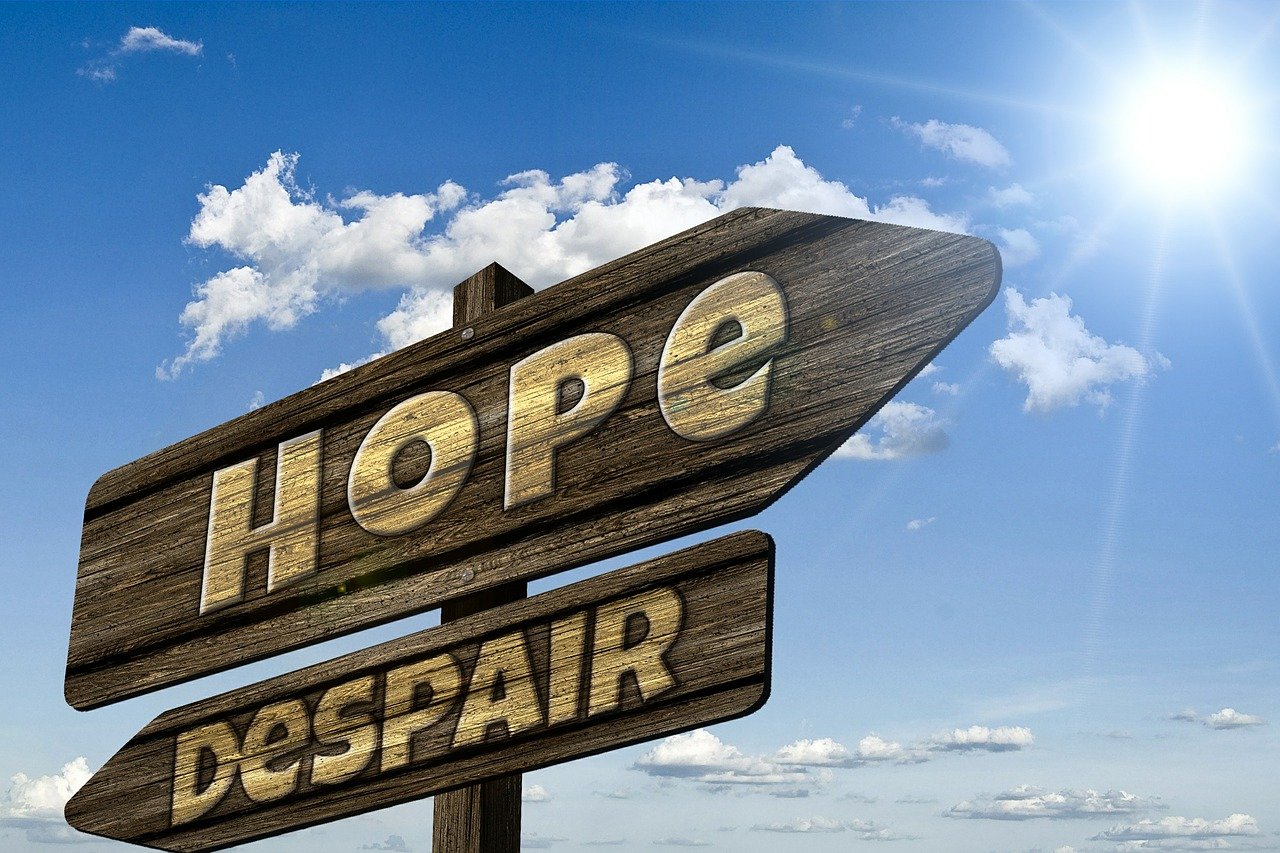 There can be few things in life that are more frightening than experiencing a panic attack. Characterised by a sudden, overwhelming surge of fear, panic, or anxiety, it can trigger severe physical reactions including shortness of breath, racing heartbeat, chest pains and more. If you suffer from regular panic attacks, Cognitive Behavioural Therapy is a proven, effective psychological treatment. At KlearMinds, our experienced CBT therapists for panic attacks are available for personal sessions in Central London and also for online therapy.

What Is A Panic Attack?

It happened again. One minute you were trying to fall asleep, and the next thing you knew, you were sitting up straight in your bed struggling to catch your breath. You started to pace around, opened a window, lay down and sat back up again, but nothing seemed to help. As your heart pounded rapidly, your anxiety grew to the point that you wondered if this was the end for you. About 20 minutes later, however, you were still alive and able to see the incident for what it really was: another panic attack.

The sudden surge of intense symptoms experienced during a panic attack can include:

The attack can be triggered by a specific situation, or it can strike out of the blue, and it typically lasts somewhere between 5-20 minutes. During the panic attack, your mind perceives a threat, which causes your body to go into fight-or-flight mode. Your body tries to take in extra oxygen, which can cause rapid breathing. In addition, hormones such as adrenaline are released, resulting in a rapid heartbeat.

Panic attacks are very frightening when they occur, and although they are not usually physically harmful, some people feel they might die when they are in the throes of an attack.

What Is Cognitive Behavioural Therapy?

In order to understand how CBT can help with panic attacks, it’s important to know what this type of therapy entails. Working with a trained CBT therapist, you will examine the relationship between your thoughts, feelings and behaviours and uncover certain patterns of thinking that result in beliefs or actions that are destructive. You will then learn how to direct them towards more constructive behaviour patterns.

CBT is a goal-orientated therapy that focuses on a specific problem. The NHS has increased the provision of access to Cognitive Behavioural Therapy in primary care on account of its effectiveness to help people manage issues such as panic attacks, anxiety, depression and more. It is also an active intervention in the sense that patients are expected to practise the skills they learn outside of the therapist’s office.

The cognitive part of CBT relates to the identification of negative thought patterns. It sheds light on how your thoughts are leading to negative feelings that can trigger panic attacks. A cognitive therapist will teach you how to restructure your thought patterns, so you can look at your life, and interpret situations, in a more balanced way.

Negative feelings can shape your view of situations and interactions, which often leads you to behave in ways that make you feel even worse until you reach crisis point. Behavioural therapy can help you identify alternative behaviours to replace familiar but unhelpful patterns. Learning new ways to respond to difficulties is one of the keys to a successful therapy outcome.

How Can CBT Help With Panic Attacks?

Even though panic attacks manifest themselves physically, they are a chiefly psychological issue, and getting to the root of the issue is the best way to keep panic attacks at bay. A CBT therapist can examine the thought patterns that trigger or sustain a panic attack and help sufferers reframe their fears and anxieties in a more realistic light. Treating panic attacks with Cognitive Behavioural Therapy typically involves a frank assessment of:

Your therapist will help you replace negative thought patterns with more balanced ones that are less likely to trigger panic attacks.

Much of its success as a treatment for panic attacks lies in the fact that CBT teaches people useful thought management skills that can be applied to the situations they encounter in daily life. Your therapist can also suggest breathing techniques and other coping mechanisms that can alleviate the symptoms when a panic attack does strike.

How Effective Is CBT For Panic Attacks?

CBT is believed to be one of the most effective psychological treatments for panic attacks. Although no single treatment works for everybody, its high success rate makes it a great starting point for most individuals. The National Institute for Health and Care Excellence (NICE) suggests between 7 and 14 hours of CBT over a period of four months on average, but your therapist can suggest a timescale that is appropriate for the severity of your problem.

The next time a panic attack sets in, try to remind yourself that you are not in danger and that the sensation will pass. We’ve put together 10 Tips for Managing Panic Attacks – keep it handy so you can be prepared the next time you feel panicked.

If you want to minimise the frequency and severity of future panic attacks, consult with one of KlearMinds’ CBT therapists who specialises in cognitive behavioural therapy.

Further Self-Help and Resources on Panic and Anxiety

How Cognitive Behavioural Therapy Can Help to Treat Anxiety Disorders