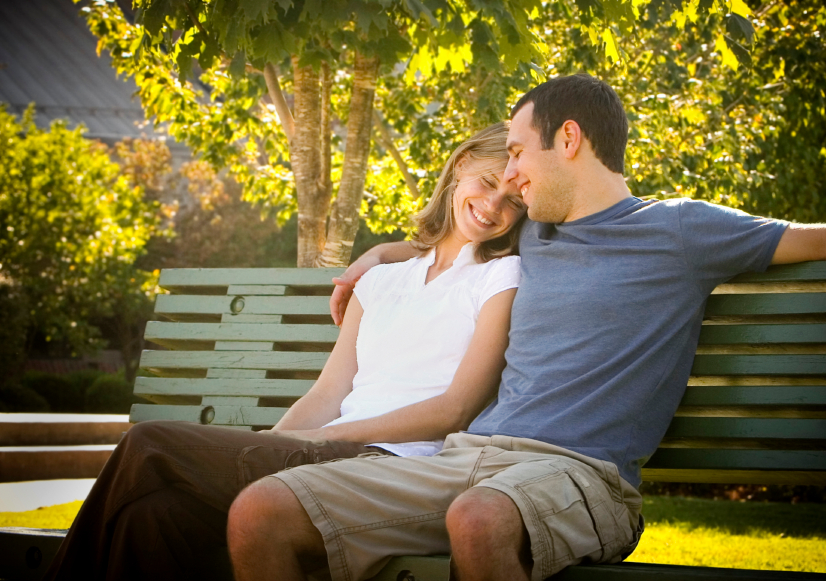 How “to do” relationships well, is frequently asked about in the therapy world, with monogamy or non-monogamy often being raised as concerns. The last few years has allowed a more inclusive and open discussion about this subject, as for many years there was a prevailing view that to be a “valid” relationship, it must be monogamous. The clear implication of this position was that any person who wasn’t monogamous was in an inferior or invalid relationship. So, many of us grew up hearing that the only socially acceptable model for sexual expression was to find “the one” and settle down.

Does this mean that if monogamy doesn’t work for you, other ways of loving are not valid?

Thankfully, there are no one-size-fits all rules for doing relationships. It’s more about finding out what works for you. So, for some, this means being monogamous – having only one partner. For others, it means being non-monogamous, which means having more than one partner or having one partner but having sex with other people as well.

Many couples practice and enjoy non-monogamous relationships; finding it deepens the love they have for each other. For both monogamous and non-monogamous, those who don’t understand what the rules of their relationship are, can lead to problems.

Basically, non-monogamy is a category used to describe any relationship that isn’t monogamous. So, a couple who have an open relationship, or a couple who are polyamorous are examples. It’s important to mention that somebody being unfaithful to their partner isn’t non-monogamy – that’s infidelity. For non-monogamy to be applied, both partners must agree that this is something they want to participate in, and both feel comfortable with.

Why do people choose non-monogamy?

Some people don’t support the idea that we’re meant to love just “one person”. Others like exploring intimacy with others, yet still have the strong love they share with their primary partner. Other couples are open to having feelings for other people and practice polyamory openly. Some couples like to experiment and prevent their relationship becoming stale. Openness, honesty, and consent are the keys.

A useful starting point to understand some of the different types of relationship is definition; so the next section outlines some of the relationship labels and what they mean.  Brook, the Sexual Health and Wellbeing Experts offer a useful overview: –

Monogamy – a relationship with only one partner at a time. A monogamous relationship can be sexual or emotional, usually both.

Polyamory – “many loves”. In this type of relationship, it’s considered OK to love more than one person, as well as having sex with them.

Hierarchical Polyamory – some people have one main partner, then other relationships that are not so important (primary and secondary relationships), known as hierarchical polyamory.

Egalitarian polyamory – in this type of relationship, each partner is considered equal.

Monogamish – a relationship that is a little bit open.

Solo Poly – this refers to a person that lives alone but visits or is visited by several partners.

With many ways of expressing sexual and loving relationships, it can be useful to see monogamy and non-monogamy as on a spectrum, rather than an either/or thing.

The different types of relationship available and the different terminology, can be confusing.  and for some anxiety provoking. It’s also possible that what you want from a sexual relationship in your early 20s may differ from what you want in your 40s. Therapy can be a useful space to explore any questions or concerns you have. We have more information and resources on our web pages, including a useful overview about relationships.

Filed Under: Relationships
Like this post? Spread the word!
Take your first steps to lasting change
Book Appointment
Email Us Now